Jacqueline Thompson Sells 27 Watercress within Three Weeks of Being Listed 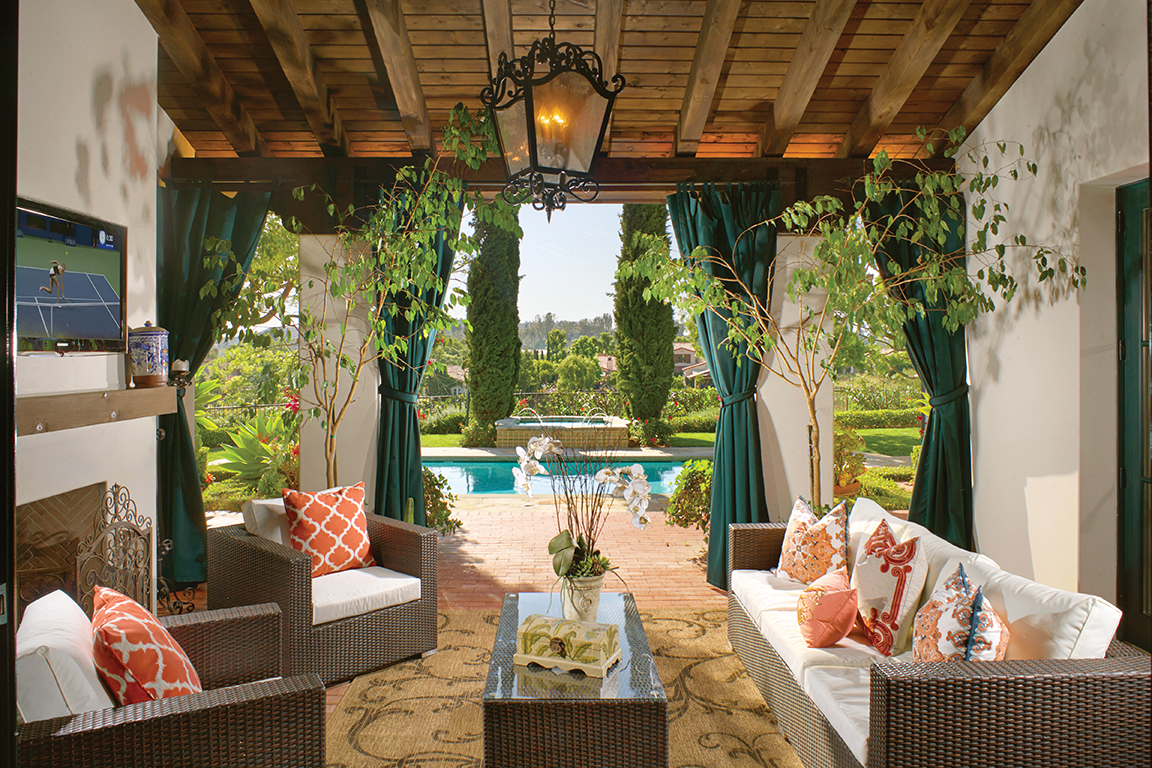 NEWPORT BEACH, CA - Jacqueline Thompson continues to break records having 27 Watercress in escrow in less than one week of being listed. The sale of the Shady Canyon estate, most recently listed at $5 million, was an all-cash transaction with a 21-day close. Thompson represented the seller who was the original owner and also built the home. Originally listed by another brokerage with no results, Jacqueline proved to her client that she’s one of the best agents in the industry, and set the record with one of the quickest sales in Shady Canyon history. 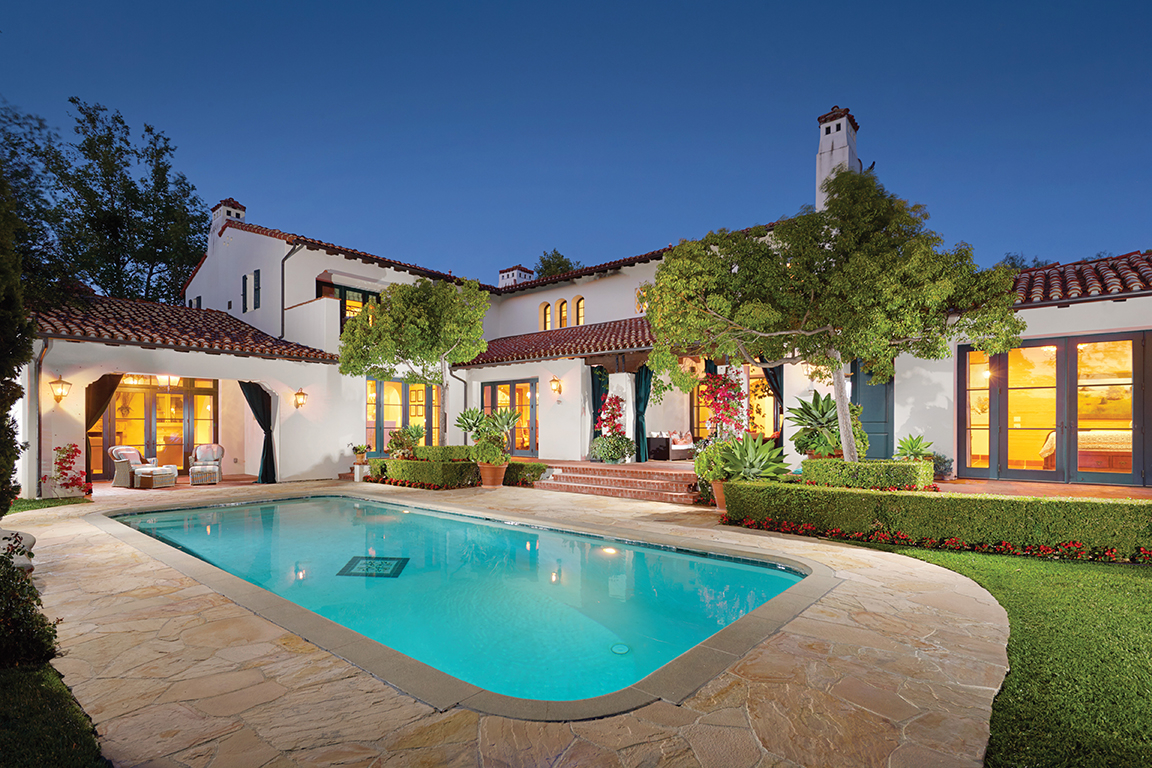 Thompson is the number one agent in Shady Canyon with over $500 million in sales since 2008 and currently has over $20 million in escrow within the exclusive enclave. Being an authority not only in the Shady Canyon community but also throughout the coastal Orange County market including Newport Beach, Laguna Beach, Newport Coast, Crystal Cove, the Pelicans, and Irvine, Thompson was named among America's Best Agents with a grand total of over $1 billion in career sales.

Thompson launched the Jacqueline Thompson Group at Surterre Properties®, a top luxury residential real estate brokerage known for its teamwork and integrity, in 2008 creating one of the most successful real estate practices in coastal Orange County. Surterre is one of the only brokerages with an in-house ad agency with a team of 15 experts delivering innovative marketing to its agent and clients not only in Orange County, but all over the world.