ASPEN, CO - As part of its continued commitment to support the sport of skiing, Coldwell Banker Mason Morse is sponsoring local Olympic Alpine Skier, Alice McKennis of New Castle, Colorado, in her quest for a medal at the Winter Olympics in Sochi.

“Alice isn’t only a talented competitor, but also a warm, friendly, and humble person,” said Karim Souki, vice president of development at CBMM. "We live in a community made famous by its ski runs. As the longest running real estate business in the valley, CBMM believes we have a responsibility to support that legacy. We are delighted and honored to help one of our local athletes compete on the world stage.” 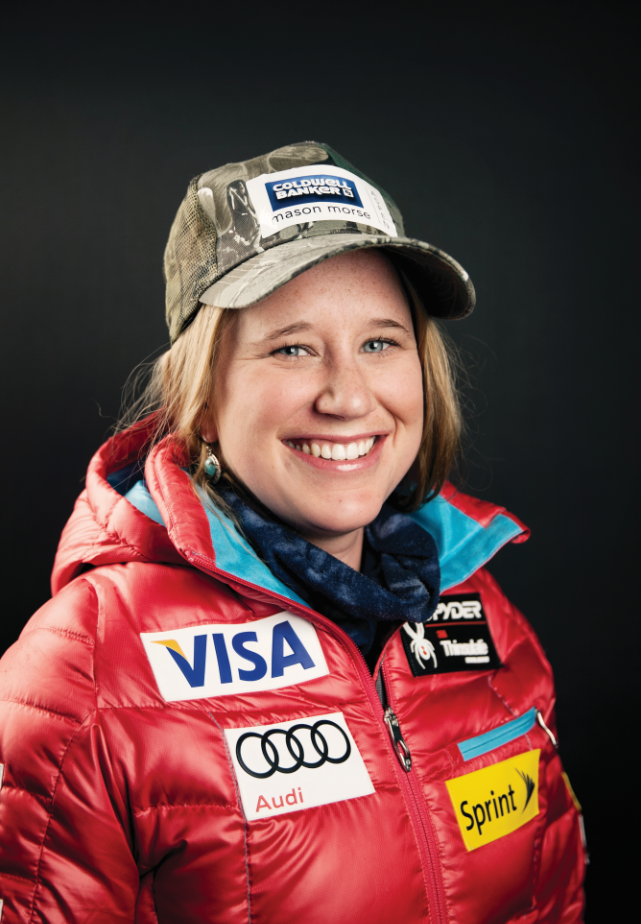 The Colorado native burst on to the scene in the 2009-2010 World Cup season with a 10th place finish in Downhill in her third World Cup race ever. She then qualified for the 2010 Olympic team in her rookie season racing on the World Cup Circuit.

After an injury early in the season of 2010-2011, McKennis made her return to snow the next summer in preparation for the 2011- 2012, season and even after limited training had a strong season that included three top 10 results including 10th place in the Downhill at the Olympic test event in Sochi, Russia.

In 2012- 2013 McKennis had her first podium appearance after winning what’s arguably the most challenging Women’s Downhill – the course in St. Anton, Austria. McKennis finished the season with a world rank of 10th, but as fate would have it she suffered another injury just before the season’s end where she shattered her right tibia plateau and fractured her tibia in a downhill crash in Garmisch, Germany. She has made a full recovery and now has her sights on the Winter Olympics in Sochi.

Coldwell Banker Mason Morse is now the #1 independently owned and operated Coldwell Banker office in Colorado, with a 52-year history as one of the leading real estate firms in the Roaring Fork Valley. With five offices in Aspen, Basalt, Carbondale, Redstone and Glenwood Springs as well as an onsite sales office at the Grand Hyatt Aspen, the Company has 68 broker associates and 12 full-time employees.

Coldwell Banker Mason Morse is a member of Who’s Who in Luxury Real Estate and is the exclusive Regent in Aspen and Snowmass to LuxuryRealEstate.com. Specializing in the marketing of luxury homes, the Coldwell Banker Previews International® program provides a deep reach into luxury markets worldwide where more than 13,500 transaction sides of homes over $1 million or more occurred in 2012. In 2012 Coldwell Banker Mason Morse participated in more than 515 closed transactions with a combined market value of over $378 million. For more information, visit www.masonmorse.com.