Baris provides his clients with instrumental services and advanced technologies such as elevated real estate photography, utilizing tiny drone helicopters (such as the one shown above) with cameras to capture high-definition video and areal images via hand-held remote control.

“This type of photography captures my properties from a unique view, which is just another way to help enhance my listings,” says Baris. 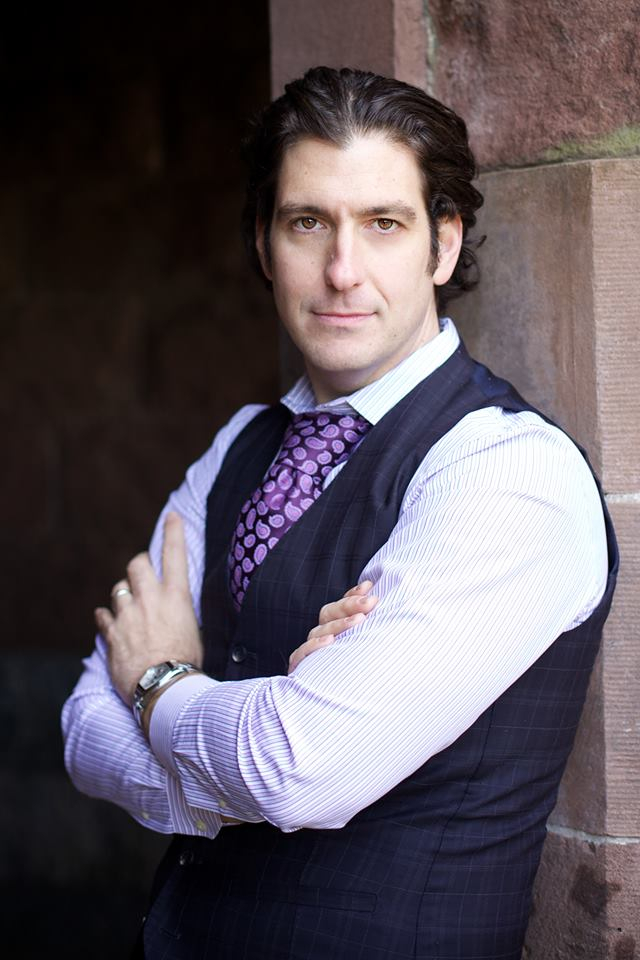 He also recently launched a video of one of his luxury listings, 2 Canterbury Ct in Alpine, NJ rated by Forbes as one of “America’s Most Expensive Zip Codes” with an asking price of $3,988,000 which is generating a tremendous response and international exposure.

Baris is also known within the New Jersey real estate community as a trend-setter for his clever use of online digital advertising and sensational social media and marketing techniques. As one of New Jersey’s Top Real Estate Agents, Baris utilizes cutting edge technology when listing his luxury homes for sale in Bergen County cities such as Alpine, Englewood Cliffs, and Tenafly, NJ.

“Joshua’s vast knowledge of social media and his implementation of digital marketing techniques separates him from other agents in today’s highly competitive world of Real Estate,“ stated Michael Oppler, Vice President of Career Development for Prominent Properties Sotheby’s International Realty, "Josh has a great reputation, and has established himself as a trend-setter and leader. Although cliché, Josh is certainly raising the bar and expectations in our market and for the industry."

Distinguishing himself within New Jersey’s high-end luxury market, Baris has accomplished this feat faster than most industry leaders ever thought possible. The use of technology and social media is a major contributor to his success along with the proper application of marketing and advertising.

Additionally, Baris accomplished in only a few years what would take most an entire career to achieve, a monumental 100 closed real estate transactions! Baris has appeared with his clients Coco and Ice T on the Series Premier of E! Network’s hit reality show Ice Loves Coco. He successfully placed the actress/model into Coco’s World headquarters in Weehawken, NJ. Joshua has also represented professional athletes such as NBA’s Jason Collins as well as other high net worth clientele. He was hand selected to appear as the Featured Cover Agent by Top Agent Magazine and honored for the magazine’s Top 25 New Jersey Real Estate Agents.

Baris is being honored in 2014 for a third consecutive year, as a Five Star Professional by New Jersey Monthly Magazine. Less than 7 percent of New Jersey Real Estate professionals receive this award for delivering outstanding service and client satisfaction. The Five Star Professional research team contacted thousands of recent homebuyers and other consumers to evaluate criteria such as overall satisfaction and whether they would recommend Baris to a friend.

Baris accompanies 1,400 fine high-end brokers and firms in 69 countries to appear in the 2014 annual edition of the Who’s Who In Luxury Real Estate Directory. Based on Baris' consistent demonstration of his expertise in the marketing of luxury properties, he was personally selected to represent New Jersey in the Luxury Real Estate network by John Brian Losh, chairman/publisher of Who's Who in Luxury Real Estate.

Joshua Baris can be reached on his cell phone 201-741-4999 or via email at Josh@NJLux.com or simply by visiting his website http://www.NJLux.com. He welcomes any opportunity to serve consumers either before, during, or after their real estate wants or needs.