CHESTNUT HILL, MA – Saul Cohen, President of Hammond Residential Real Estate in Chestnut Hill, is pleased to announce that Hammond was recently honored by The Boston Globe as one of the top workplaces in Massachusetts for 2013. Hammond was the only real estate company to appear in the top 10 of the “Large Employer” category, and is the only real estate firm to be ranked by The Boston Globe as a “top place to work” company for four consecutive years. 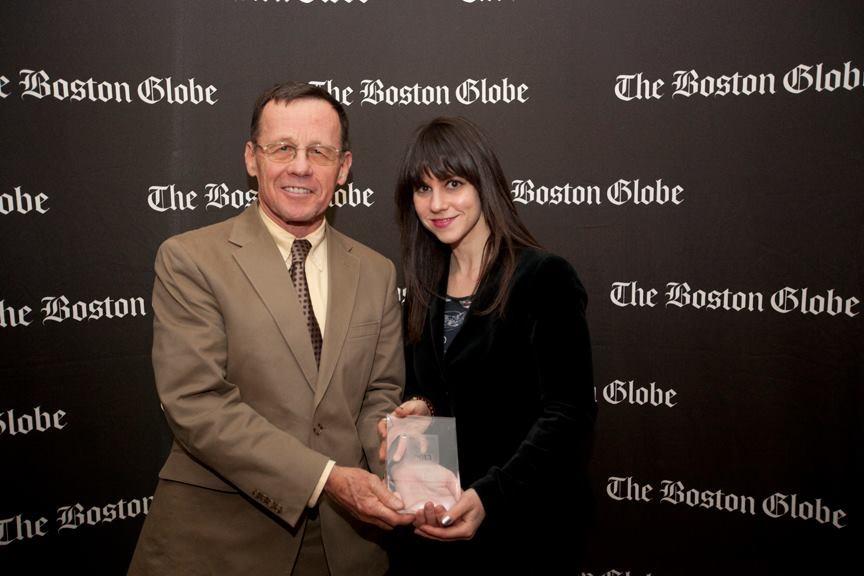 The Boston Globe’s 2013 Top Places to Work survey was conducted by WorkPlace Dynamics of Exton, Pa., specialists in employee engagement and retention. The Globe invited 1,746 employers to participate in the survey; 333 organizations employing more than 169,000 people completed the process. Completed surveys were received from 76,482 individuals, who rated their employers based on workplace practices in compensation, leadership, appreciation, career opportunities and management.

Hammond was founded in 1991 by Saul Cohen and Joseph Hare. Since then, it has been consistently recognized as one of Greater Boston’s premier real estate companies. Hammond has seventeen office locations that service over ninety-six communities, and the company presently employs over 400 agents and staff.

Hammond is recognized throughout the local real estate industry for its innovative marketing platform. It is well-known for being the publisher of the region’s finest magazines featuring distinctive properties for sale. Hammond has also built a strong online presence, being the only local real estate company with online, interactive magazines at www.HammondMagazines.com, and a dedicated YouTube channel featuring virtual tours of all Hammond listings at www.HammondVideos.com. In 2011, Hammond’s website, www.HammondRE.com, was named “Best Real Estate Agency Website, Americas” by the Americas Property Awards in association with Bloomberg Television.

Throughout its twenty-one year history, Hammond Residential has made the visual and performing arts the primary focus of its corporate philanthropy. In 1996, the Hammond Performing Arts Series was created to enrich the cultural communities that Hammond services, as well as to provide talented up-and-coming musicians with performance opportunities. Hammond regularly presents admission-free concerts in Boston, Chestnut Hill, Concord, Hingham, Lexington, and Weston. In addition, Hammond’s South End and Hull offices prominently display revolving exhibits featuring well-known artists from the area.

Saul Cohen said, “We are extremely pleased that Hammond has once again ranked in The Boston Globe’s Top Place to Work survey. Joe Hare and I established Hammond with the vision to attract the region’s top agents, and provide them with world-class marketing and support services. We were also dedicated to giving back to the community, which was the impetus to create the Performing Arts Series. It is very gratifying to have our agents and staff endorse the vision Joe and I have for Hammond by voting us a ‘top place to work.“

Hammond Residential is headquartered in Chestnut Hill, and has three Boston locations and fourteen suburban branch offices. The company reports over two billion dollars in sales volume annually, ranking in sales volume among the top 500 firms in the United States, and as the sixth-highest in mean average sales price and the ninth-highest in sales volume per sales associate. Hammond is an independently owned and operated franchise company within the Real Living Real Estate franchise network.