According to Saul Cohen, “The Performing Arts Series is now entering its twentieth year and was originally established out of Hammond’s Chestnut Hill headquarters as a means to provide performers, who have launched their professional careers in the past fifteen years, with performance opportunities, and to enrich the cultural life of the community.” The series proved so successful in Chestnut Hill, that it was expanded to additional Hammond-serviced communities, including Boston, Concord, Hingham, Lexington, and Weston. 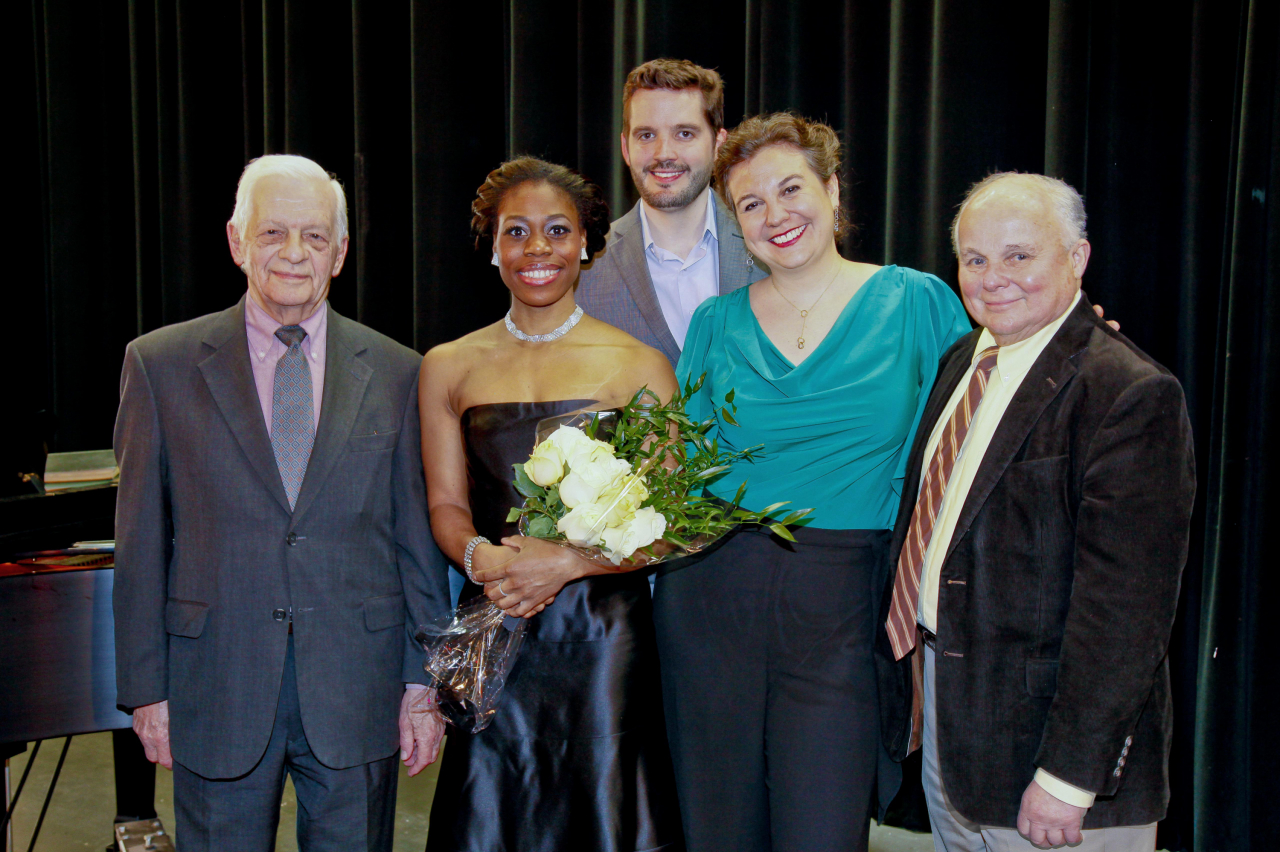 Numerous musicians such as cellist Alexandre Lecarme and pianist Constantine Finehouse have enjoyed the unique performance and recording opportunities that the Performing Arts Series has afforded them. Many of the series’ participants have performed at some of most highly-regarded venues in the classical world, including Carnegie Hall and Lincoln Center.

Internationally-recognized violinist Sarita Kwok said of her experience, “One of the things I enjoy most about the Hammond Performing Arts Series is the audiences! They are enthusiastic, receptive, attentive, appreciative and most importantly, loyal. What an honor and pleasure it is as a performer to be able to cultivate a devoted following of listeners.

Saul Cohen and Hammond Residential are providing such a wonderful service to Boston communities with these free chamber music concerts. I feel privileged and grateful that we can partner with them to make great music accessible to the public.”

Mark H. Lippolt, Senior Vice President of Operations at Hammond said: “The Performing Arts Series is the cornerstone of Hammond’s corporate philanthropy program. In addition to compensating the musicians, the firm also funds the cost of the concert venue, rental instruments as required, and the extensive marketing for the concerts.”