William McChesney Martin, Jr. occupied the home with his wife, Cynthia Davis, and their three children. He was the ninth and longest-serving Chairman of the United States Federal Reserve Bank, serving from 1951 to 1970 under five presidents. Martin’s career started with his breakthrough as the first paid President of the New York Stock Exchange in 1938. He went on to become head of the Export-Import Bank, head negotiator for the Treasury, and ultimately the dominant decision maker at the Fed. 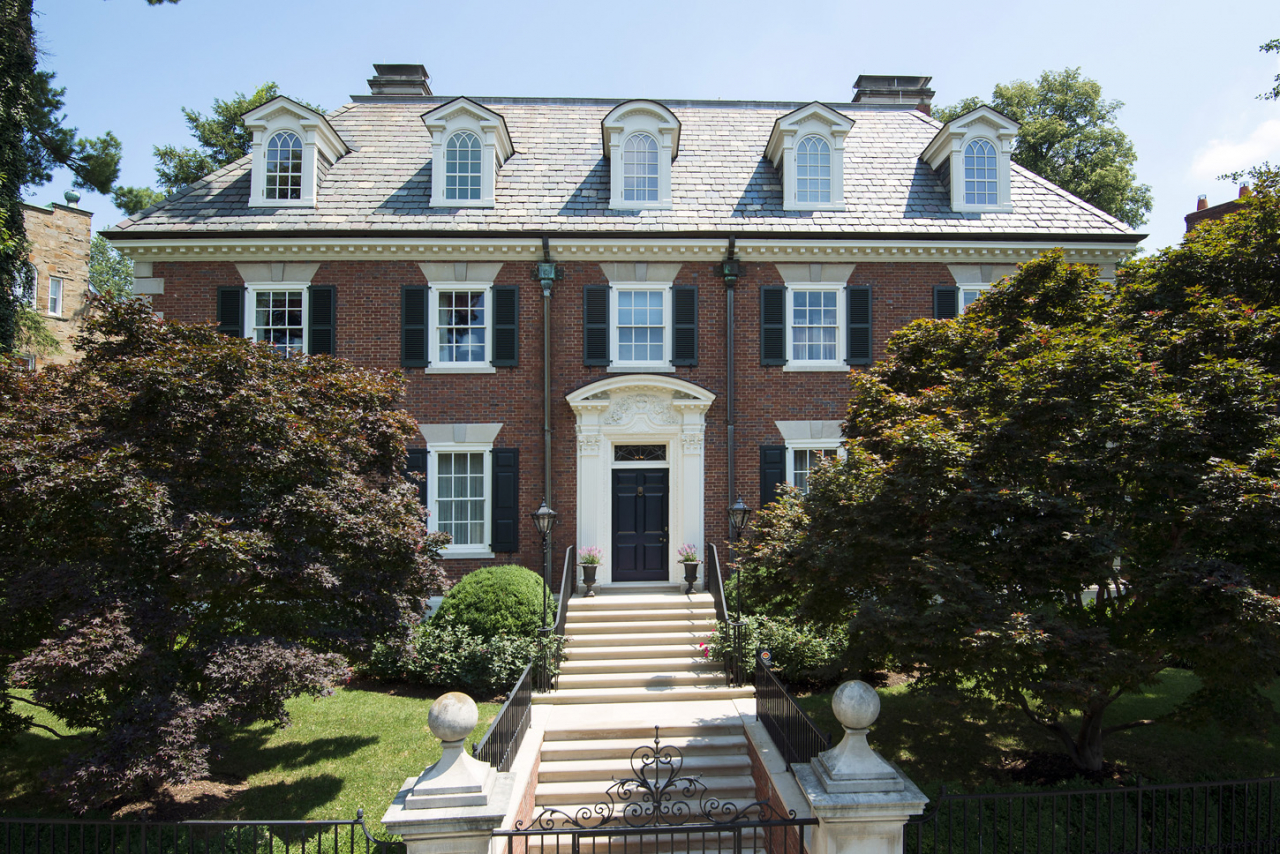 Ellen Morrell, Matthew McCormick and Ben Roth of Washington Fine Properties listed the home, and have been recognized among the The Wall Street Journal’s Top 100 Real Estate Agent Teams for seven consecutive years.

Washington Fine Properties (WFP) is recognized worldwide as one of the most successful carriage–trade real estate firms in the United States. More than one hundred of the most powerful agents in the Nation’s Capital Region combine the highest level of expertise and professionalism to provide unequalled brokerage services to both buyers and sellers. For four years in a row, Washington Fine Properties has been ranked #1 in the nation for “Highest Closed Sales Volume per Agent” and “Highest Average Sales Price per Sale” by REAL Trends. WFP also ranked #1 in sales over $1,000,000 in Washington, DC in 2012. Visit WFP online at www.wfp.com.