Tuesday Weld's Oceanfront Home in Montauk on the Market for Sale 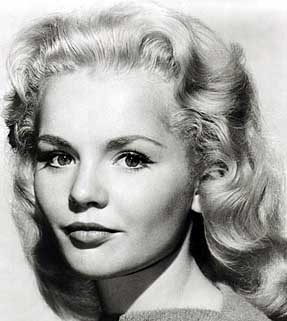 World-renown actress Tuesday Weld, early 1960s Teen Queen of Hollywood, has put her Montauk oceanfront home on the market for sale with veteran Montauk agent Theresa Eurell. The asking price has just been reduced to $7,750,000. Gloriously positioned High atop a Montauk bluff and offering 180˚ views of Atlantic Ocean and miles of fine, sandy beach. Exceptional 1.3 acres with 5-bedroom, 4.5-bath main house plus guesthouse, heated pool, pool house, detached garage, and broad lawn overlooking the ocean with private staircase down to the beach. Facing the ocean, the principal rooms include open living room with fireplace, private balcony and mesmerizing views of the water. The guesthouse has a fireplace and full bath. A superlative oceanfront property, with the most dramatic views imaginable

Tuesday began her modeling and acting career at a very young age and over the years played many dramatic film roles, including being nominated for an Academy Award for Best Supporting Actress for Looking For Mr. Goodbar in 1978, among other acknowledgments.