ALISO VIEJO, Calif. – (Oct. 6, 2008) – With 3,460 respondents casting 6,099 votes, the real estate professional community has decided who the Top 25 Most Influential Women are. And what an incredible list of powerful women this list represents. 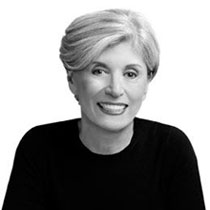