The most populous city in Canada, Toronto is a leading international hub of business, finance, arts, and culture, and is widely recognized as one of the most multicultural and cosmopolitan cities in the world. Situated on a broad sloping plateau intersected by an extensive network of rivers, deep ravines, and urban forest, Toronto is also a center for music, theater, motion picture and television production, and other media outlets. A city of high-rises, Toronto also boasts a varying mix of architectural periods and styles, and is a large luxury real estate destination. 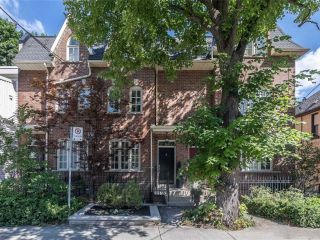 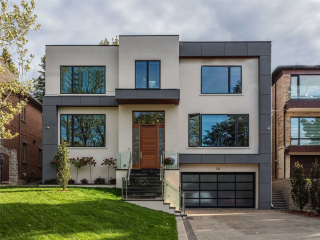 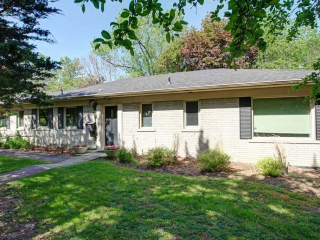 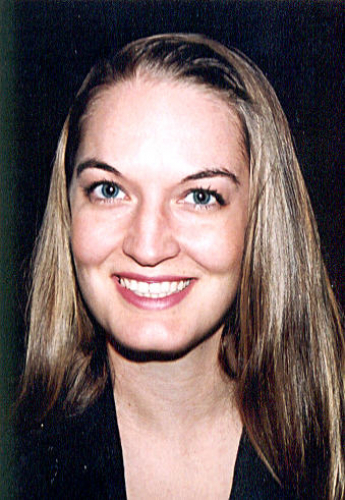 The urban plaza of downtown Toronto is the site of concerts, art displays, farmer’s market, winter festival of lights, and other public events

A scenic ferry ride to Toronto Island and the Centre Island amusement park, Centreville, as well as one of the most beautiful skylines in the world