The Mid-Atlantic area of the United States encompasses the states of West Virginia, Virginia, Maryland, District of Columbia, and Delaware. The Capital Region embraces quintessential American life – both in city and suburban life, all surrounded by the beauty of the country. The District of Columbia, home to the Capital of the United States, is the source of most of the tourism in the Mid-Atlantic region. Make a home near the White House, the Washington Monument, the Lincoln Memorial and the Ford Theater, Smithsonian Museums, the US Congress building, the Vietnam Veterans Memorial and many more historical sites. Although the federal government and tourism are the primary industries within the Mid-Atlantic, this region has a strong corporate structure with headquarters of businesses such as US Airways, Marriott, Amtrak, Gannett News, Mobil Oil, MCI Telecommunications and the International Monetary Fund. The Mid-Atlantic region is also rich with culture and history, dating back to the earliest settlers in the Colonial Era. 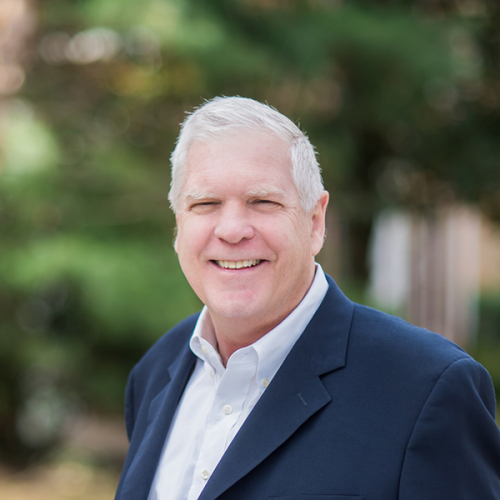 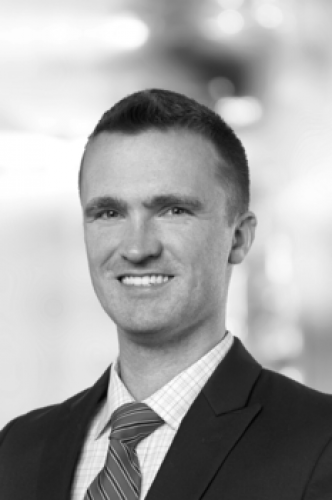 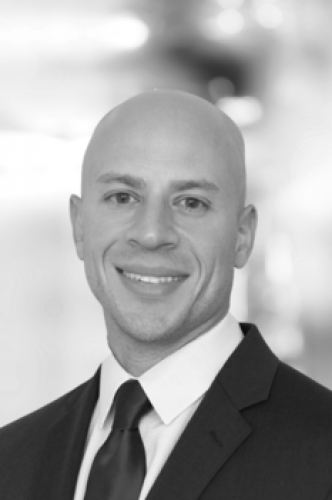 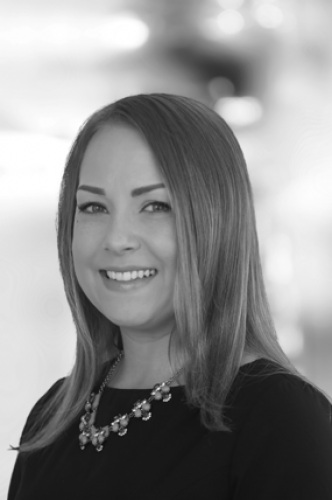 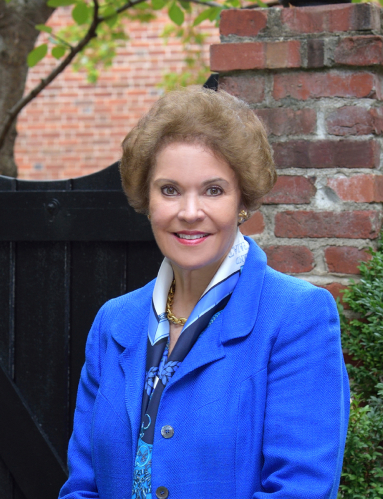 The capital of the United States, this city is defined by its imposing neoclassical monuments, iconic history, and performing arts scene

Known as the “Athens of America,” with a wealth of cultural activities, a glittering social scene, gracious hospitality, and intellectual stimulation