Martha’s Vineyard, a charming Massachusetts island located just south of Cape Cod, is one of the most popular and picturesque destinations in New England. It caters to a diverse collection of communities and lifestyles offering a wonderful mix of architectural styles and varied landscapes. The village of Vineyard Haven, which makes up the majority of Tisbury, is the main transportation hub and commercial center of the island; and is usually bustling with activity at its many restaurants, boutiques, art galleries and cultural district. The town of Oak Bluffs offers more of a coastal, beachy vibe with an assortment of eclectic shops and cafes as well as the history and allure of its iconic Flying Horses Carousel and “gingerbread” cottages at the Oak Bluffs Campground. Edgartown, once a prosperous whaling port, is steeped in history as the first colony settled on the island. The town retains much of its old-world charm featuring several historic buildings and stately Greek Revival homes, many of which that have been converted into restaurants and inns, lining its Main Street. West Tisbury is the geographical and agricultural heart of the island. It boasts more than 30 of the island’s farms and hosts the oldest and largest open-air market on Martha’s Vineyard. The rural town of Chilmark offers an escape from it all with its rolling hills, nature preserves and quiet fishing villages dotting its coastline. At the westernmost tip of the island is the scenic town of Aquinnah, an area most known as the home to the colorful Gay Head Cliffs and historic Gay Head Lighthouse. 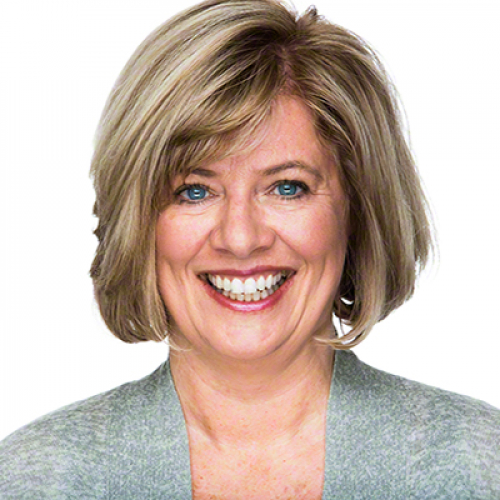 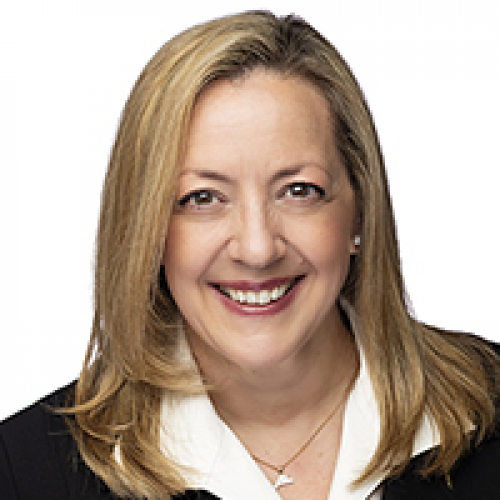 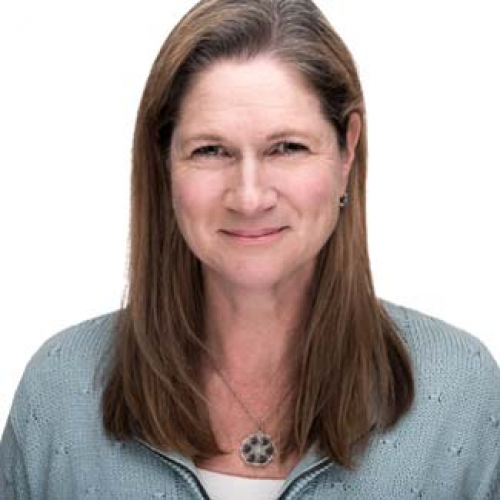 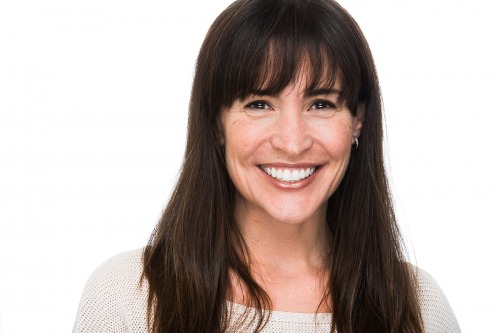