The center of the American entertainment industry, Los Angeles is the most populous city in California and second in the United States. Los Angeles is a global city with a diverse economy in entertainment, culture, media, fashion, science, sports, technology, education, medicine, and research. The neighborhood of Hollywood is home to the U.S. film industry and also leads the world in the creation of television production, video games, and recorded music. Los Angeles gets plenty of sunshine throughout the year and has plenty of beaches amongst the metropolitan areas. Performing arts plays a major role in LA’s cultural identity, with one in every six of its residents working in the creative industry. LA property is a great investment, with a varied variety of areas, from eclectic to retro to laid-back to pure affluence, there’s a signature locale for everyone. 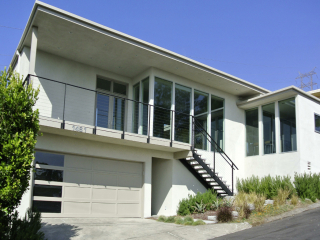 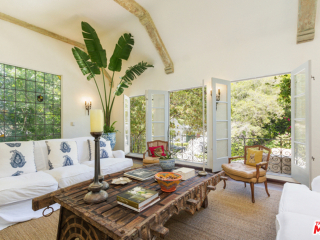 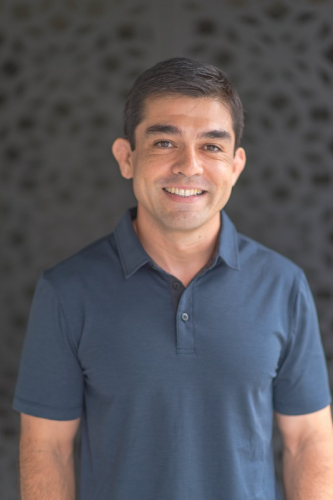 The world’s wealthiest art institution, with architecture, gardens, and views overlooking the city

The 1920s amphitheater located in Hollywood hosts a number of acts and shows throughout the year, from rock shows to orchestra events to fireworks shows

LA’s fashion district, one of the world’s best shopping areas from the most cutting edge gear to trendy vintage finds